The Dragon and The Phoenix

The more I know about something the better I can weigh my decisions: instead of having to guess and assume, with enough information I can simply reason my way to the best decision. With all the information at my disposal I will always make the right decision.

Is the constant demand for more information an example of believing you can never have enough of a good thing? Sure, without any information at all, your guess is as good as mine – or as random. So a bit of information can be helpful. But piling up information from different sources, of varying quality, of variable levels of relevance, does that clarify things for us, or does it merely confuse us?

Maybe we need to come to terms with the limits of our decision-making abilities, and the limits of what information can do to improve them? Maybe we live in a world that is too complex to fully fathom and all we can hope for is on average to get things more ‘right’ than ‘wrong’, trusting that we have more than just our rational thought processes to guide us; and trusting that in a complex, highly dynamic, and never fully understood reality even our ‘wrong’ decisions can be portals of discovery leading to completely new and unimagined opportunities? 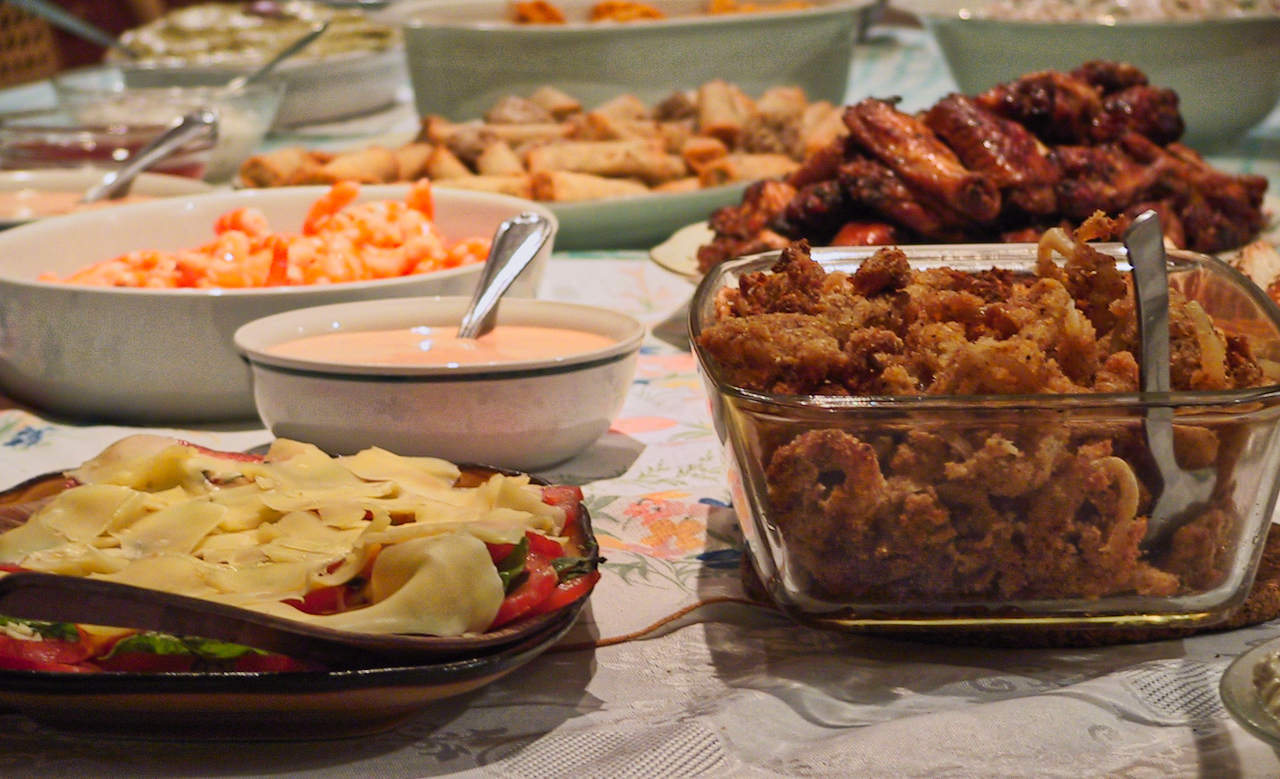 When the total sum of wealth in the world increases, should we care about its distribution? We are all related, and everything is connected, so when the wealth of the world increases, the whole world is better off, even when only a lucky few benefit directly. Feeling left out and disadvantaged is just a narrow-minded, selfish reaction of the misguided ego that fails to see the bigger picture. A rising tide floats all boats, they say. And the trickle down principle works better when there’s more at the top to trickle down from. So let’s just keep slaving away at increasing the size of the pie, and not look too closely at how the slices are divided.

But if all the food of the world ends up on one table and the rest of the world is starving, does it really matter how richly stacked that table is? Does it matter how big the pie gets, when its parts are shared more and more inequitably? Does it benefit the world that a lucky minority can waste water on pools, parks, and fountains while the masses are dying of thirst? Is it right to boast of our fabulous cities and technological marvels while the rest of the world is turned into a wasteland to make those wonders possible? Does concentrated wealth really count as wealth, or it just another name for distributed poverty?

There is something deeply flawed about our current economic models. It all sounds really good in theory: in a free market, with all players having equal access and the freedom to choose, supply and demand, surplus and shortage, production and consumption will all balance themselves out in a dynamic equilibrium. The most deserving will get a bit more, the most productive will make the most profit, while the least productive and least deserving will get a bit less. But that is only fair, and much more fair than any centrally led economy or government-regulated system could ever be.

For a long time I have tried to believe this narrative, in spite of the plenty of evidence to the contrary. I wanted to believe the fundamental theory was sound and that a free market was – in theory – the best solution to our economic needs. I tried to explain the obvious failings of the system – the rising income inequality, the massive environmental damage, the overwhelming power of the wealthy elite over the poor majority of humanity – not as a flaw of the system but of the people running it. It had to be because of bad people, corrupt politicians, greedy businessmen, and criminal governments that the system refused to balance out. Surely, if we could find a way of weeding out the bad apples that were ruining the beauty of the free market, everything would work out OK?

An article in this month’s Scientific American, titled “The Inescapable Casino”, changed my mind. What the article claims, using fairly simple mathematics, is that the free market theory is fundamentally flawed. Even a truly free market, untainted by the distortions and machinations imposed by bad and greedy influences, will not move towards a balanced distribution of goods and value. Instead, small ‘errors’ of value exchange – where one party receives slightly more value than they should – build up over time. Once the value distribution is skewed, the unfair advantage of having received slightly more builds up over time, invariably leading to a lucky few owning almost everything, with only a few scraps left over for the rest. Instead of trickling down, the authors state, a free market tends to trickle up: shaving off value from the poorest to add to the increasingly disproportionate abundance of the rich.

For me, this insight changes a core part of my own thinking about our economic future. The flaws in our system have always been obvious to me, but I kept thinking we could correct these by limiting the damaging influence of the bad people involved. I was hoping that a free market without their distorting influences would be possible, so we did not have to rethink the entire foundation of our current economy. But I am coming to the conclusion this was a naive and idle hope. The system itself is fundamentally flawed. Even without ‘evil’ influences in it, it will never lead to a just and fair distribution of wealth and power.

But hidden inside this realisation is some (perhaps unexpected) good news.

It means we can change our focus. Instead of fighting the bad people and thinking up ways to limit their evil ways, we can turn our minds and energy to solving the real problem. Fighting evil people may give us the satisfaction of righteous indignation and moral superiority, it will not, however, solve our current problem of income inequality and massive over-concentration of wealth. It may smoothen the curve a bit, and soften some of the edges, but it cannot ‘cure’ a system that is so fundamentally flawed. We need to find a better system if we want to have a sustainable future. We need a system that is fair, balanced and equitable at its core.

So, let’s keep calling out bad behaviour and abuse of power where we see it. But let’s stop blaming bad people for all the problems in our world. They may be taking advantage of it but they are not the cause of our economy’s failings. The root cause is our economic system itself. Finding a better system should have our full attention and complete devotion. This is not a matter of winning a battle between good and evil. It’s a matter of finding a way of life that offers us a future.

When things grow it means they are getting bigger, stronger, more. The faster they do so, the better it is. Failing to get bigger, stronger, more – even for a moment – must mean falling behind in the race towards dominance. Losing that race means death. When we look at Nature, growth is a sign of health and vigour; of youth and potential. As long as things grow they thrive. So, with Nature showing us the way, isn’t it logical – natural even – that we humans strive for perpetual, ever accelerating growth?

Or is it? Most things in Nature do not grow all the time, but slow down, decline, and die. In Nature things have a natural limit to their growth, to keep the eco-system diverse and balanced. Only pests, diseases, and cancers don’t seem to obey this rule, and end up destroying the very environment that gave them life. Maybe ours is the choice between growing up or growing on: finding peace with our world or finding ourselves without a world at all?

What if bigger, stronger, more are not the dimensions we should focus our efforts on? What if there are other forms of growth we overlook? Growth in complexity, variety, experience, wisdom… Could it be that our obsession with material growth is blinding us to the real growth opportunities around us?